Is Homeownership Still the American Dream?

The American Dream is a complex concept that has been redefined over the years.

For some, it represents the idea of success and financial freedom. For others, it means having the opportunity to achieve anything they want in life. And for many people, homeownership is still an important part of achieving the American dream. Your home is your stake in the community, a strong financial investment, and an achievement to be proud of.

According to a recent survey from Bankrate, respondents put accomplishments as indicators of financial success, with the results showing that so many Americans consider homeownership important today (see graph below): 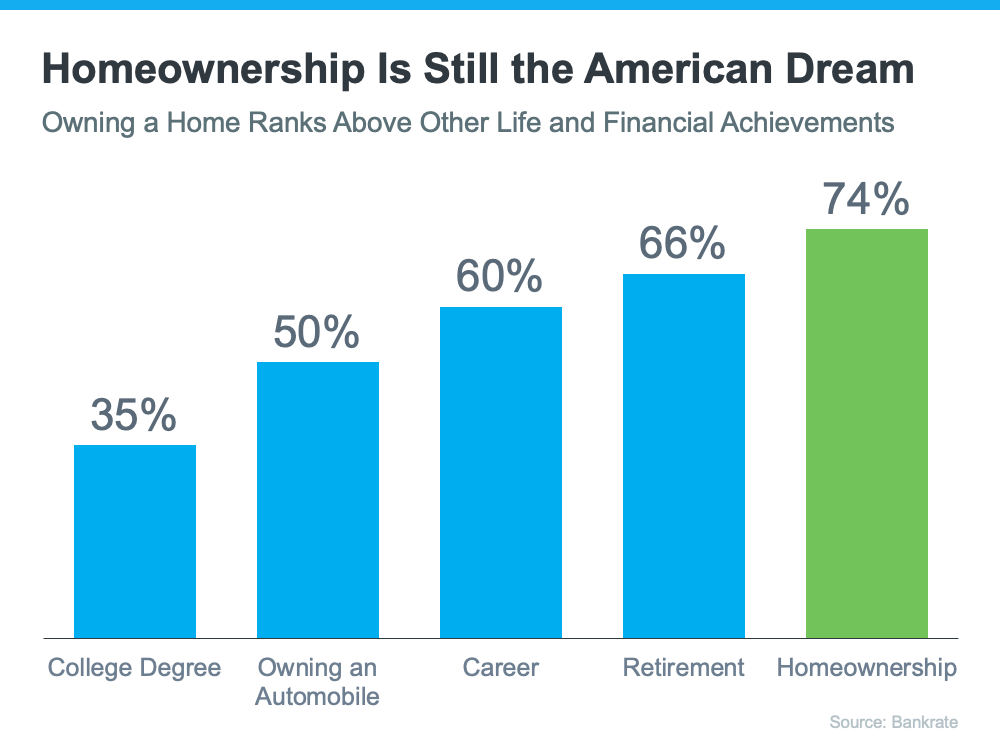 Although home ownership is commonly considered a major accomplishment in adulthood, it ranks above other significant accomplishments such as retirement, having a successful career, and obtaining a college degree according to the graph.

That might be the case. Owning a house may be a significant wealth-building instrument and, as a result, provide significant financial stability. The National Association of Realtors (NAR) offers more information on this topic:

Your house may also provide a number of additional functions. The Mortgage Reports details several of the numerous advantages homeowners take advantage of, including:

Plus, Homeowners are generally more engaged in their communities. Like NAR says:

“Living in one place for a longer amount of time creates and [sic] obvious sense of community pride, which may lead to more investment in said community.”

What Does That Mean for You?

If you want to achieve the American Dream, which implies more liberty and prosperity, homeownership may be able to help. When you start looking for a house, keep in mind that there are several advantages ahead for you. You'll get a place of your own where you can be most at ease and grow your wealth.

“Homeownership remains central to the pursuit of the American Dream. It is a critical driver of economic mobility, delivering financial and social advantages. . . .”

Purchasing a house is an important decision and an integral component of the American Dream. If homeownership is part of your personal goals for this year, connect with The Perreault Group to begin the process today. 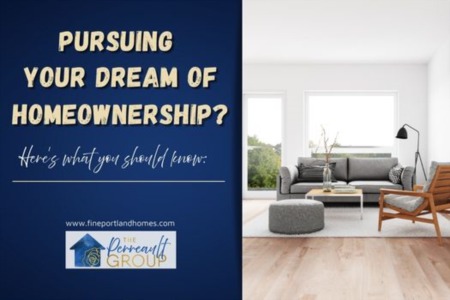 For young adults, it's common to think about long-term goals and priorities. And if homeownership ranks high on your goal sheet, ...Read More 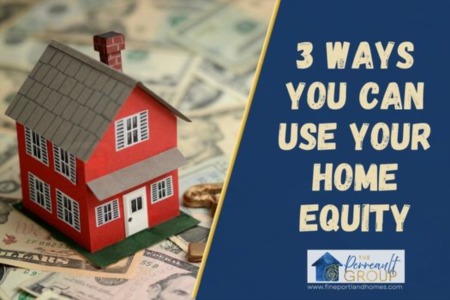 3 Ways You Can Use Your Home Equity

If you're a homeowner, chances are your equity has grown significantly over the last few years as home prices have skyrocketed and you've made your ...Read More 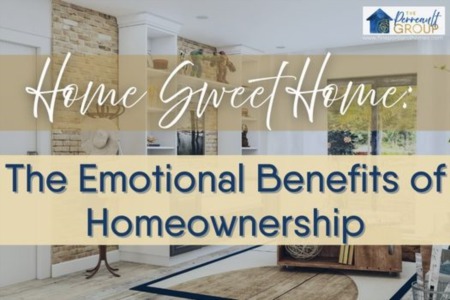 Some Highlights While there are many financial perks to owning a home, there are also powerful non-financial benefits to consider if ...Read More 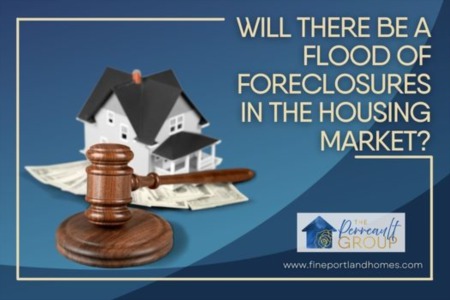